David was a teenager when he first discovered his passion for leadership. He was spending the summer with his grandparents in Pittsburgh. One day, he wandered down the street to the local library. He discovered a series of books—History of United States Naval Operations in World War II by Samuel Eliot Morison.

He returned to the library each day until he had devoured each of the 15 volumes—more than 6,500 pages in total. David’s dream came alive; he set his sights on one day becoming captain of a Navy vessel on which people thrived.

Embarking on the Journey

In 1981, David graduated top of his class from the U.S. Naval Academy—an institute renowned for developing “leaders to serve the nation.” Thereafter, he joined the submarine force.

Along his journey, one thing bothered him: the traditional leader-follower model. Used by the Navy and most companies around the world, the goal of leader-follower is to influence people to comply, not think. David experienced first-hand how this practice makes people feel marginalized. He knew in his gut that there had to be a better way.

He’d soon discover that to prove his theory he’d have to break some rules.

As engineer officer aboard the USS Will Rogers (SSBN-659), a nuclear powered ballistic missile submarine, David tried empowering his team. He provided broad guidance, giving the team intent rather than orders. It was … a disaster. His team made poor decisions that led to errors. He had to stop and revert to the traditional leader-follower method.

Ultimately, David was selected to captain the USS Olympia (SSN-717), a nuclear powered attack submarine. He studied for over a year to take command, understanding on a deep level every detail of how that submarine operated.

Unexpectedly, David was diverted to take command of the USS Santa Fe (SSN-763) when its captain quit. Santa Fe was the worst performing submarine in the fleet and a different type of submarine that he knew little about.

Captain Marquet noticed the helmsman who was to execute the order looked unsettled. When asked what the problem was, the helmsman pointed out that there was no two-thirds in the electric propulsion mode unlike all his previous submarines. When asked, the officer on deck said he repeated the command knowing it was wrong.

David realized that the leader-follower environment meant his crew would do anything he said—even if it was wrong. That could be catastrophic. He decided to try Intent-Based Leadership again.

Turning the Ship Around

Captain Marquet began treating his crew as leaders, not followers, and giving control, not taking control. It wasn’t long before operations took a dramatic turn. Santa Fe went from “worst to first,” achieving the highest retention and operational standings in the Navy.

When Stephen R. Covey spent time aboard the Santa Fe, he referred to it as the most empowering organization he’d ever seen. He wrote about Captain Marquet’s leadership practices in his book, The 8th Habit.

After Captain Marquet’s departure from the USS Santa Fe, it continued to win awards and promote more officers and enlisted men to positions of increased responsibility than any other submarine—including ten subsequent submarine captains.

A Time for Change

Captain Marquet retired from the Navy in 2009 and is now the author of Turn the Ship Around! A True Story of Turning Followers Into Leaders. Fortune magazine called the book the “best how-to manual anywhere for managers on delegating, training, and driving flawless execution.” Captain Marquet’s Intent-Based Leadership model is turning around all types of organizations—from big manufacturers to start-ups and sport teams to government.

He helps leaders build environments where people contribute and feel valued —where everyone is a leader. 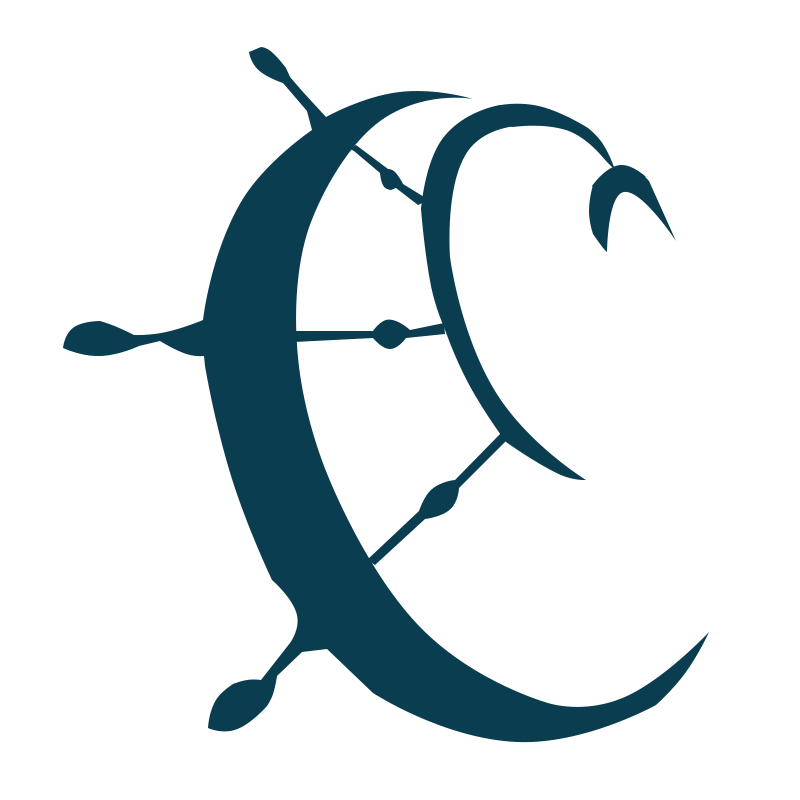 Turn the Ship Around, LLC. All Rights Reserved.